And Travels. Sometimes together. 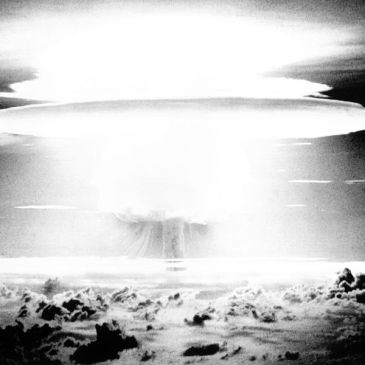 In the near future, two strangers face a battle of survival through the final hours of pre-apocalyptic England during its fight against the New World Order… (action/thriller/drama)

The Story So Far…

The current aim is to produce Alone Together as a non-profit film, to be released (online) to the public for free, in order to help spread information about events now playing out around the world today. With this intention, the project isn’t seeking finance to pay salaries – the project is only seeking financial help to make sure those working for free are not ‘out of pocket’, and, to make sure the production can at least cover the important expenditures that are unavailable for free, which are:

If you’re interested in being part of this project, please contact shaun@shaunywafilms.com with further information about how you wish to help.